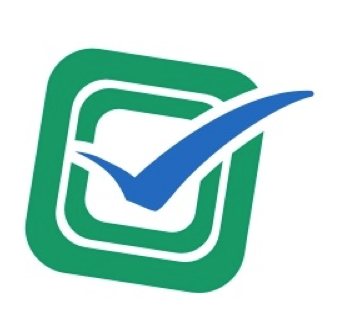 The Government recently updated their list of companies prosecuted for failing to comply with five different sets of climate change legislation. Click here for the original post.

There were 16 prosecutions for failing to comply with Regulation 9, operation without a permit. Penalties ranged between £650 and £55,000.

There were 3 prosecutions for failing to comply with Regulation 41, Failing to surrender (buy) ‘allowances’ to offset their carbon emissions. Penalties ranged between £27,500 and £460,900. The largest penalty was to PUPL Realisation Limited (formerly Polestar UK Print Limited) which has since gone into administration and been dissolved.

There were 43 companies penalised for failing to comply with the Aviation Greenhouse Gas Emissions Trading Scheme Regulations, with penalties ranging between £250 and £115,300.

Nine companies were penalised for failure to surrender sufficient allowances for the 2015 to 2016 compliance year, contrary to Part 4 of the CRC Order 2013. The biggest penalty went to the only name we recognised on the list, Bet365 Group.

15 companies were penalised for failure to comply with an enforcement notice, contrary to Regulation 46(1) of the Energy Saving Opportunities Regulations 2014. Penalties ranged between £1,550 and £54,000. We recognised the names of a couple of on-line businesses on this list, including Ebay Gumtree and fashion chain Forever21.

Two businesses were penalised under the Climate Change Agreements (Administration) Regulations 2012. The penalties were small, £250 and £315, but the latter was issued to an individual or partnership and not a corporation so the name(s) has been withheld.

OK, it is not very sexy but the penalties amounted to over £1.4million for failing to comply with the Climate Change legislation!