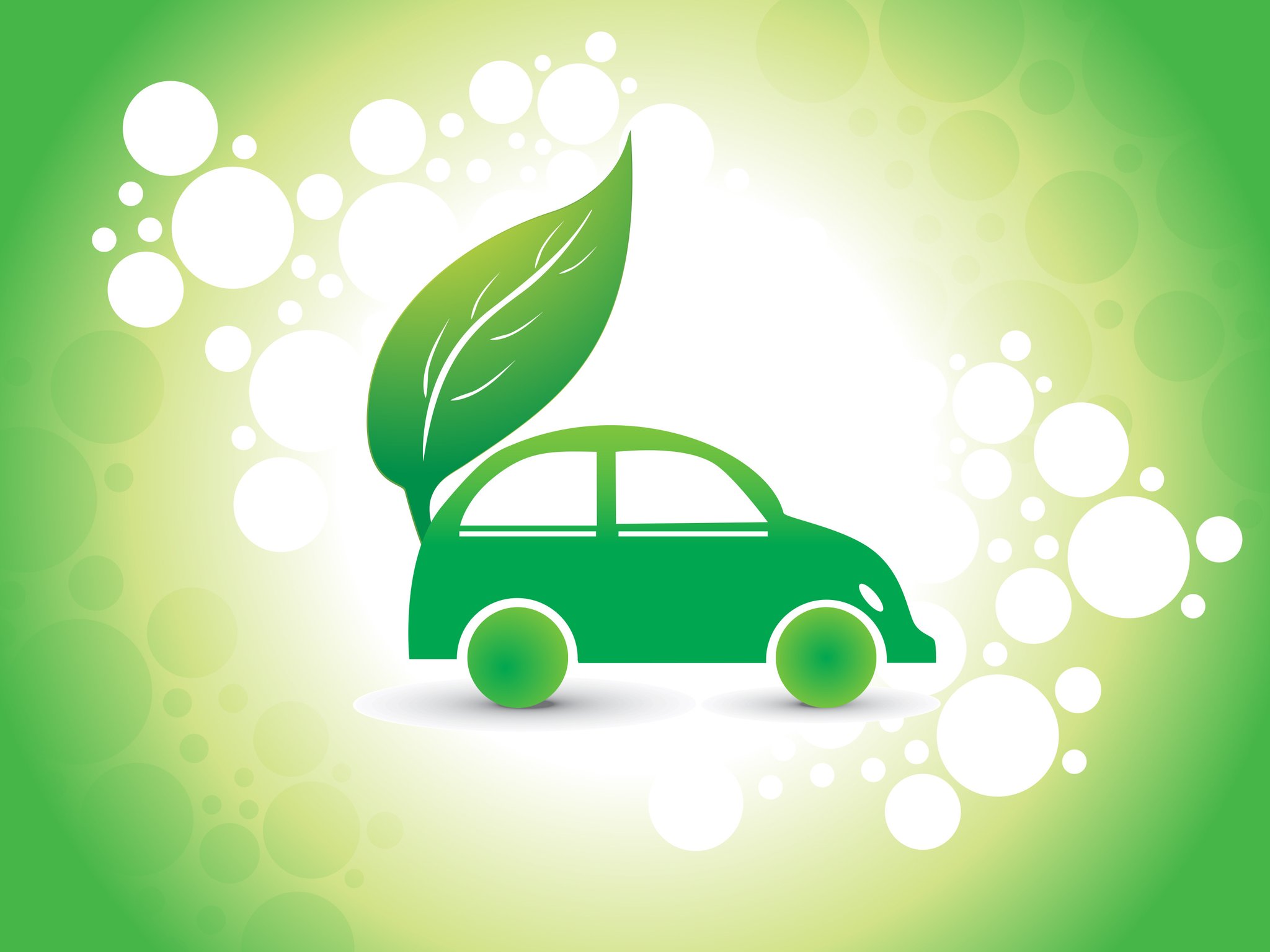 Leeds is well on its way to being the first city in the North of England to implement a Clean Air Zone. It is proposed that this will be over ten miles wide from East to West extending from Pudsey to Temple Newsam. From January 2020, there are likely to be charges for some commercial vehicles within the zone. We also expect action in most other conurbations across the country where traffic is a problem.

The UK has consistently failed to meet air quality targets to the point where both the European Union and environmental charities are taking the UK Government to court to help to prevent thousands of premature deaths associated with pollution. A significant proportion of this pollution comes from our use of cars, buses and lorries.

The UK is putting a framework into place to address the worst pollution hotspots through the introduction if Clean Air Zones (CAZ).

The driver behind the CAZ is to reduce air pollution which will have health benefits to the local population and so reduce pressure on the health service as well as comply with air quality standard legislation. A recent high court ruling says that local authorities must meet the targets in the shortest possible time. All affected Local Authorities are carrying out extensive modelling and analysis, to determine how much action they need to take in order to meet the targets.

Click here to read more of this article as originally published by pennine-pack.co.uk.